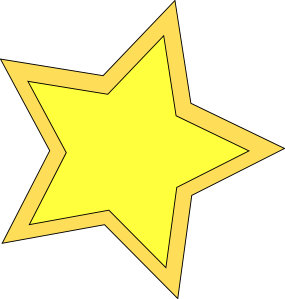 Música Vaca makes videos of traditional Spanish songs for children. Their video of Estrellita ¿dónde estás? – Twinkle, Twinkle Little Star in Spanish – is wonderful for little children beginning to learn the language. They also have videos of songs in Catalan and a couple in English. All of the videos have subtitles, so if you would like to see the words on the screen, just click “cc” at the bottom right of the video.

These songs and videos are excellent for children learning Spanish. The songs are slow and clear with just the vocal, no background music. The videos support the meaning of the lyrics with pictures to help children understand and learn the words. Twinkle Twinkle is a good song for beginning language learners because they are familiar with what the song is about. Although the lyrics do not exactly match the English, having the basic idea and then seeing the video makes it easier for them to learn the vocabulary.

Also, Musica Vaca has chosen to make videos of very traditional songs, songs that the vast majority of children growing up in Spain and Latin America learn at home or in preschool. These songs are an important part of the culture of Spanish-speaking countries and one that children learning the language should be familiar with.

Like many children’s songs, there are different versions of Twinkle, Twinkle Little Star in Spanish. You can find others online; here are two common versions of the lyrics with translations in a post I wrote earlier.

These are the words to the variation in the video: