Teaching My Children Spanish: A Few Observations Now That They Are Older 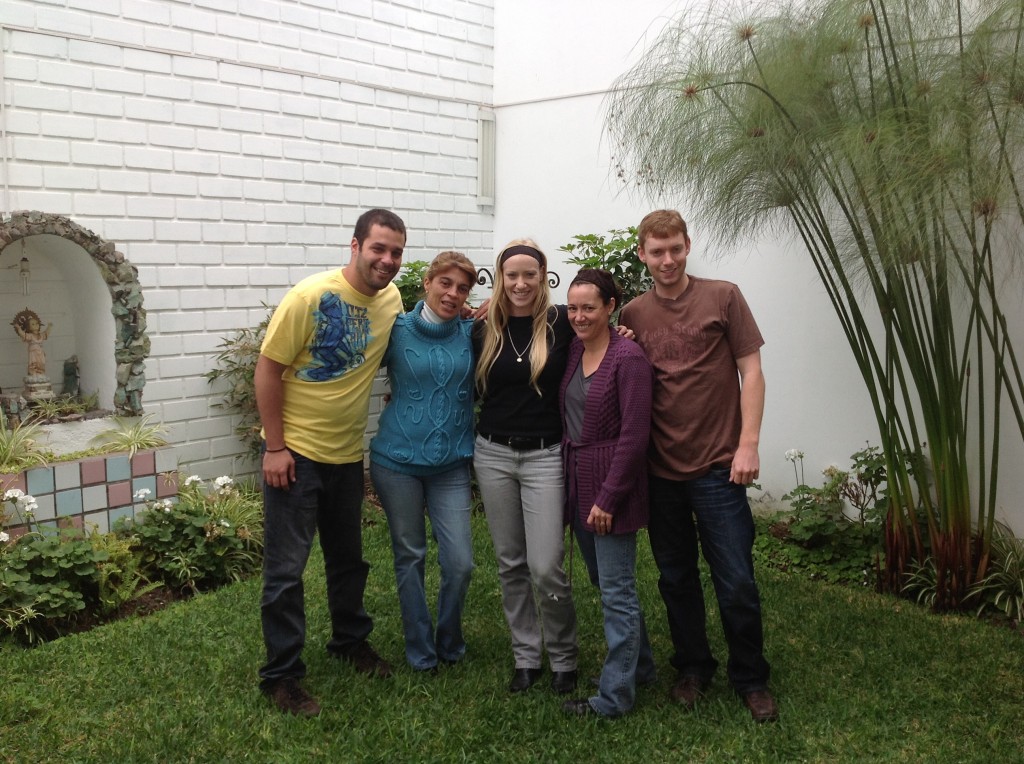 I am in Lima, Peru spending a few weeks with my oldest daughter who lives here. My son is traveling with me and from here we will go to Mexico to spend several weeks before heading home to Wisconsin. Spanish Playground has been getting less attention these days, but traveling with my kids gives me time to reflect on raising them with Spanish and English.

When I was teaching my kids Spanish, I did not think too much about how it would be a part of our relationship as they got older. Who has time to speculate when you are immersed in the process?  Now that all three are in their early twenties, it is impossible to imagine what our family would be like if they did not have both languages.

These are a few of the ways their skills in Spanish and English influence our interactions and relationship now:
– They can proofread my work in either language.
– They read the news in Spanish and English and their perspective is not reflexively or exclusively that of the United States.
– They keep me in touch with the popular culture of Peru and Mexico.
– We send each other language jokes and articles.
– They credit their accomplishments (everything from getting summer jobs to being accepted to medical school) to speaking two languages, although there are always many other factors involved.
– They keep me in touch with the slang of their age group in both languages.
– I have confidence in their ability to choose good friends and make important decisions in both languages and cultures. After years of working with college students, I know that this is not something to take for granted.
– They consider teaching languages an important profession, and if they get tired of talking about how children learn Spanish, they hide it well.
– They are the perfect traveling companions for relatives who do not speak two languages.
– They recommend books and suggest new music in two languages.
– As I get older and my word-finding skills are not what they used to be, they finish my sentences in both languages.
– Their relationship with each other has an added dimension that will last their whole lives.
– They are enormously appreciative for the gift of language and culture and they express their gratitude regularly.