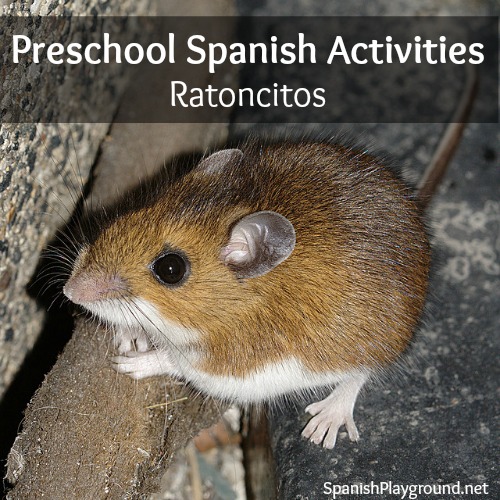 I recently finished a preschool Spanish unit on mice. We had fun singing lots of Spanish mouse songs. We also read stories and played games about mice.

Most of these preschool Spanish songs, rhymes and books have to do with how mice hide, so we used the verbs correr and esconderse a lot.  We also practiced the preposition debajo de. We used nariz, hocico, orejas and colita as we sang and did the fingerplays.  Try these Spanish songs and activities to talk about mice with your kids.

These preschool Spanish activities and songs are about mice in general. I have not included Ratoncito Perez, the equivalent of the tooth fairy. There are lots of songs and books about him, too. They make a fun unit or can easily be worked into a unit on teeth.

I always start this preschool Spanish unit with photos of mice hiding. You can find lots online, but these are three that I have used. You can click through if you want to download larger versions. 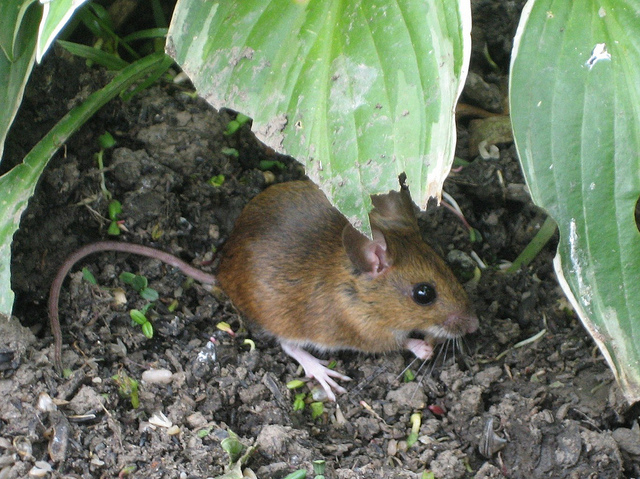 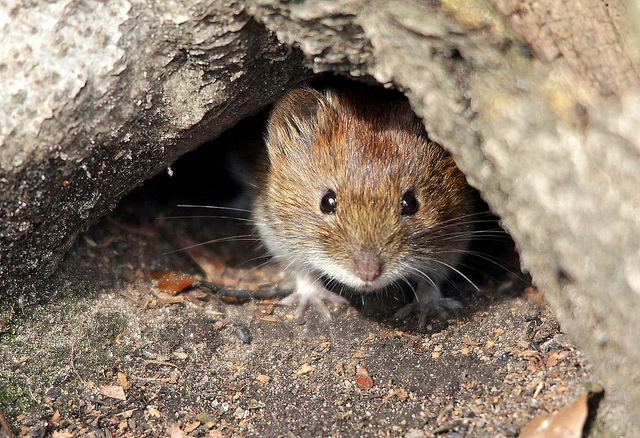 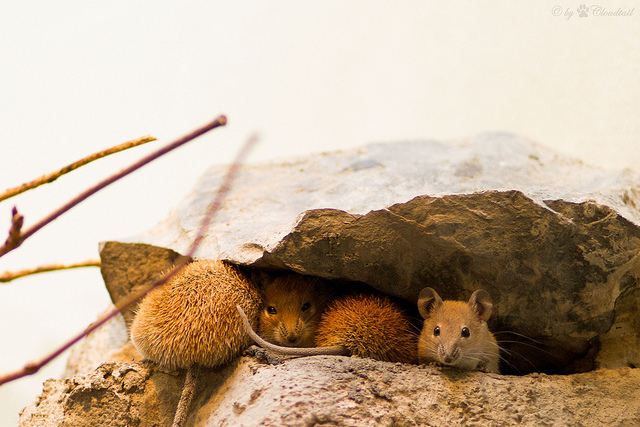 Cinco ratoncitos de colita gris is a traditional finger play. In some versions, kids only count to three before the mice run to the corner. The little girl in the video below says it that way. The rhythm might be a little easier for Spanish learners if you only count to three. This rhyme is used as a choosing rhyme in many countries, like eeny-meeny-miney-moo in English.

5 ratoncitos salen de la cueva is a preschool Spanish song and fingerplay. I teach the version that Adriana sings. You can hear it and see the actions in the video below. You can purchase Cinco ratoncitos – Cantando con Adriana on iTunes.

The song counts down from 5 to 1. We talked about rueda (and also ronda) because we do lots of circle games. The words to the song are:

Ratón Rámon is one of Susy Dorn’s wonderful preschool Spanish rhyming songs. In the song, Ratón Ramón is mischievous (travieso) eats cheese (queso) and gives kisses (beso). This song, and the other’s on Susy Dorn’s CD Rimas y más rimas is a perfect way to introduce rhyming to Spanish learners. You can hear a clip of the song and purchase Ratón Ramón – Susy Dorn on iTunes.

We did a simple craft to go with Ratón Ramón. It is an easy cone mouse. We used clip art of cheese and acted out the song as we sang. 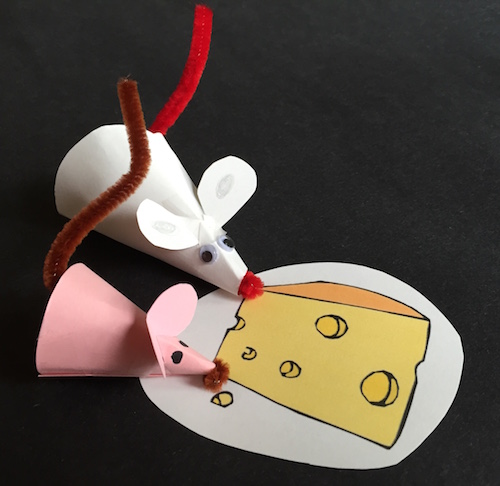 This summer, we read Pintura de ratón (Mouse Paint by Ellen Stoll Walsh) with this unit. The story has mice hiding from a cat and is also a great introduction to talking about color mixing. You can find lots of lessons and free printables to go with the book. I used this free pdf from Kizclub.com

Debajo de un botón is another fun song about a mouse and it has lots of rhyme. You can hear the song in the video below. We use this free download and the kids make a story/coloring book.

One of the games the kids loved is a very easy mouse hiding game. I hid cards with mice and the kids hunted for them. We talked about where the mice hid: debajo de la silla, en el zapato, debajo de la mesa, etc. If you have a small group, they can take turns hiding the mice too. Here is a PDF of the pictures I used. I do not bother to cut around them. I cut them into squares.

Do you do mouse activities in Spanish? Please share your suggestions in comments.