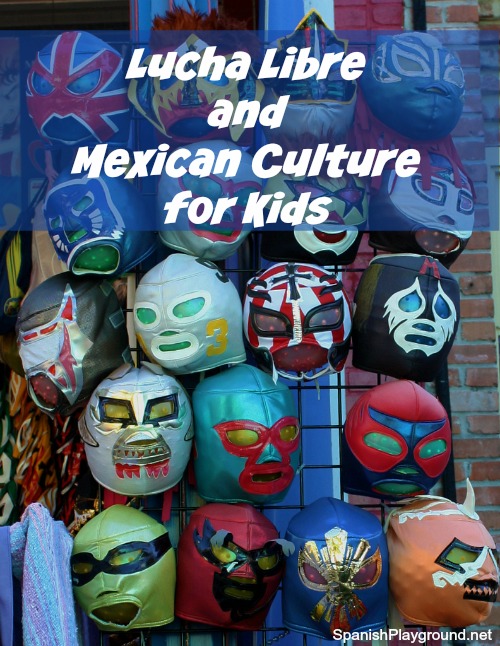 Are you looking for a fun end of the school year lesson? Would you like to share another aspect of Mexican culture with kids? How about some lucha libre fun? A reader recently contacted me about resources related to lucha libre. Kids love this fun dimension of Mexican culture!

Lucha libre is a form of professional wrestling popular in Mexico and other Spanish-speaking countries. In Peru it is called “cachascán” (from “catch as can”) and in Argentina and other countries it is sometimes called “el catch”. The resources below draw on Mexican culture, but you can find information for other countries online as well.  Lucha libre has a large presence in Mexican popular culture and is a great topic to share with Spanish learners.

Many of the best resources about lucha libre have to do with El Santo, one of the most famous Mexican luchadores. His wrestling career spanned nearly five decades. He became a folk hero and a symbol of justice through his appearances in comic books and movies.

Tap into these resources to help you talk about lucha libre in Mexican culture.

Niño Wrestles the World is a picture book by Yuyi Morales. In this delightful story,  Niño takes on icons of Mexican culture in lucha libre. He wrestles the mummies of Guanajuato, La Llorona and Cabeza Olmeca among others. This book won the Pura Belpré Illustrator’s Award and has Spanish words woven into the story.

You can listen to the author read Niño Wrestles the World on YouTube.

Yuyi Morales has a page on her website with descriptions of the luchadores and printable lucha libre masks.

The author also has a Niño Wrestles the World Pinterest Board with links to information about the book and Niño’s opponents.

Lucha Libre: The Man in the Silver Mask – This award-winning bilingual picture book tells the story of Carlitos as he goes to his first lucha libre match in Mexico City. Legendary luchador El Santo was known as el Enmascarado de Plata. Readers will have as much fun as Carlitos and learn lots about Mexican culture. The book also has an end note about the history of lucha libre.

The Great and Mighty Nikko – At bedtime, Nikko’s bed turns into a lucha libre ring as he takes on 10 luchadores. This fun bilingual counting book has wonderfully detailed drawings and a fun introduction to this aspect of Mexican culture.

There is an entire genre of lucha film, staring some of the most popular luchadores from the 50s and 60s. These are superhero/horror films. El Santo appeared in 52 lucha libre films. Two of the best know are Santo vs Las Momias de Guanajuato and Santo vs Las Mujeres Vampiro. Many clips of these films are available online.

There is a song by Botellita de Jerez called El Santo. It tells the story of the El Santo. Find the lyrics here.

Santo contra Los Clones was a Cartoon Network Latin American series that aired in Mexico. There were five episodes. You can find the pilot here.

¡Mucha Lucha! is an animated children’s series that played on Kids WB, Teletoon and The Cartoon Network. The show is set in a fictional Mexican town where nearly everyone in the town wears a lucha libre mask and costume and has a signature move. You can find episodes of the show on YouTube.

You can find a short reading in Spanish about lucha libre on HelloKids.com

DLTK has cute lucha libre paper figures with a variety of outfits to choose from.

You can find free templates for lucha libre masks on Happy Thought.

Look for photos of luchadores, lucha libre masks, and lucha libre toys to give kids an idea of the presence of lucha libre in Mexican culture. 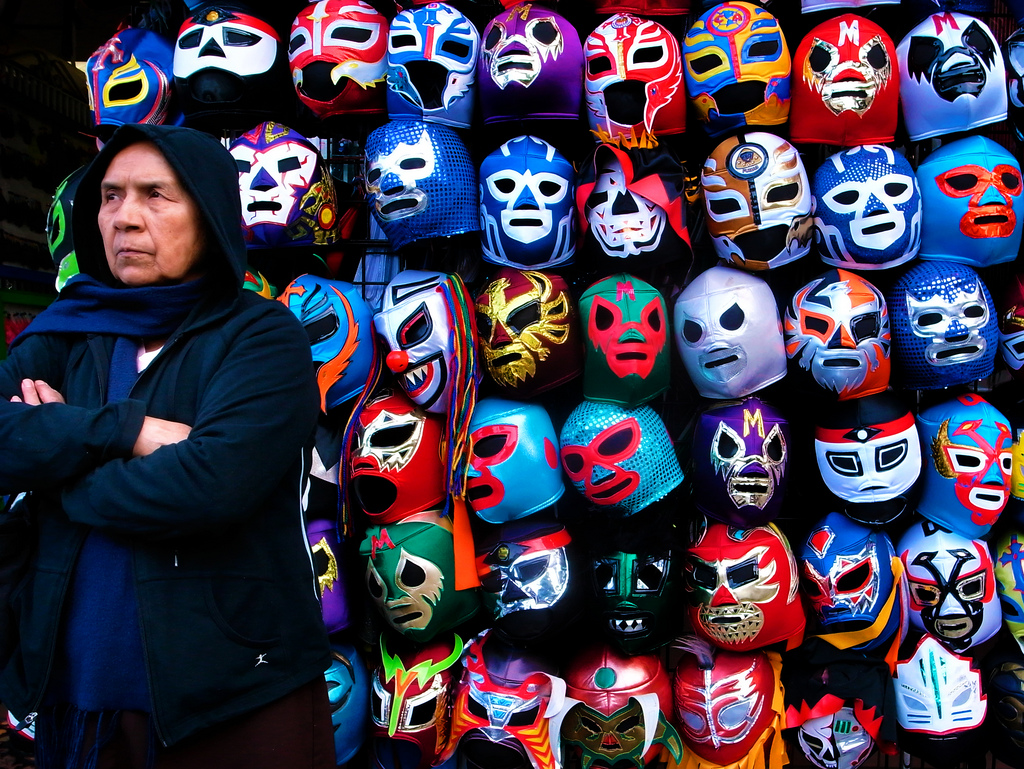 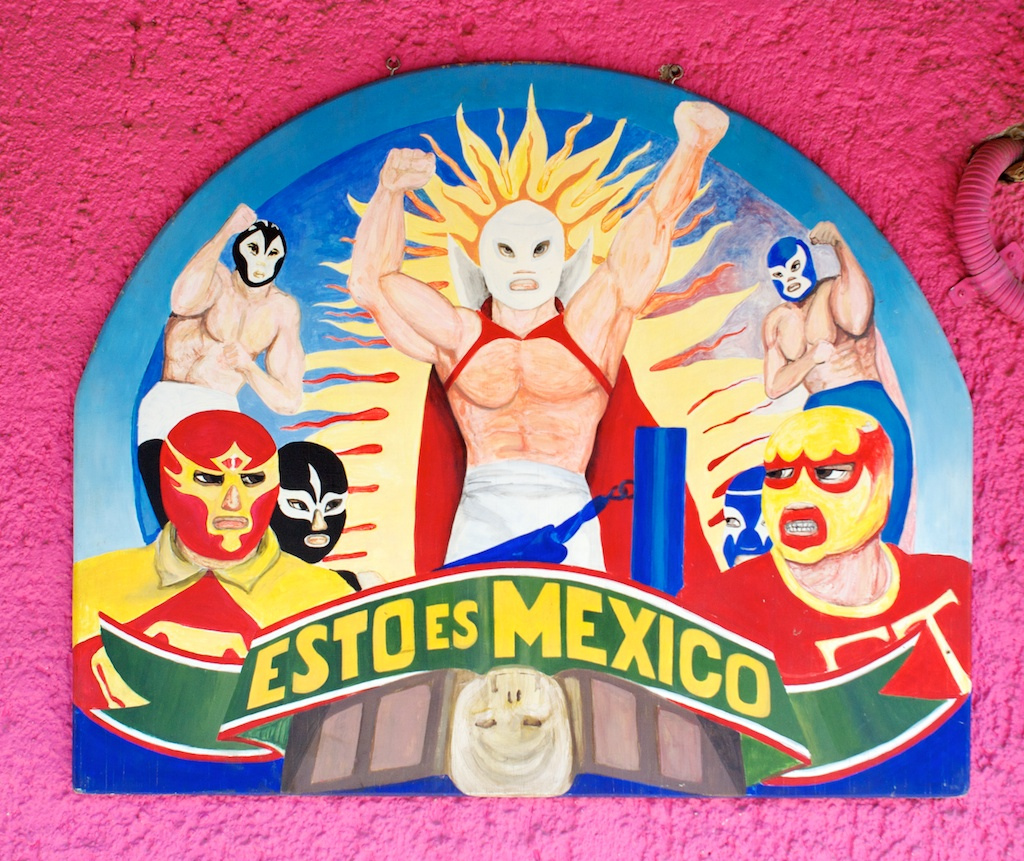 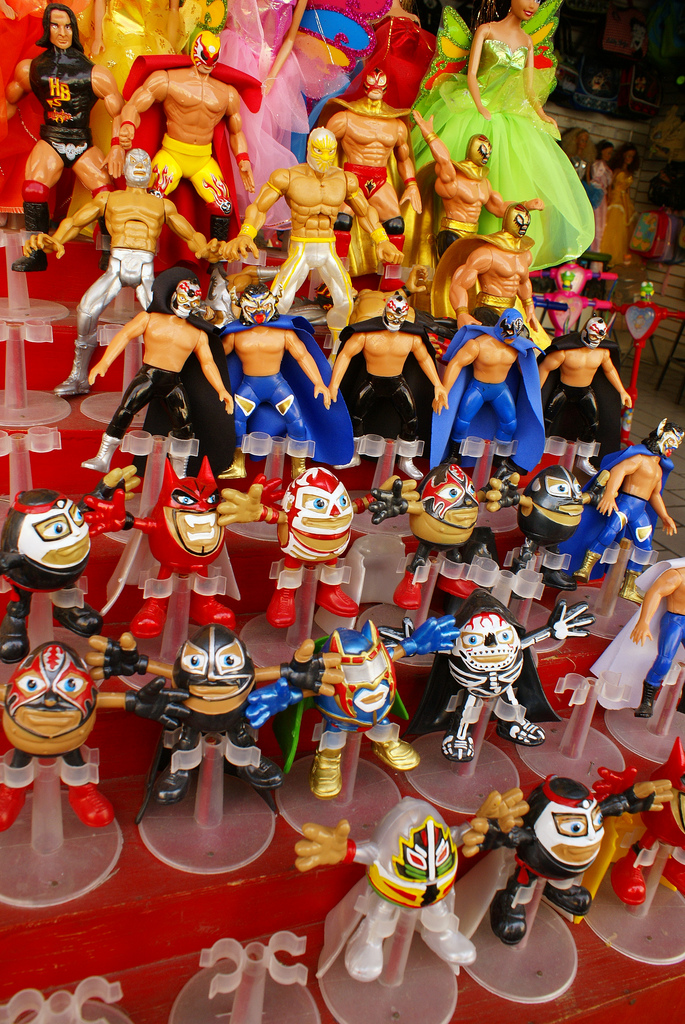 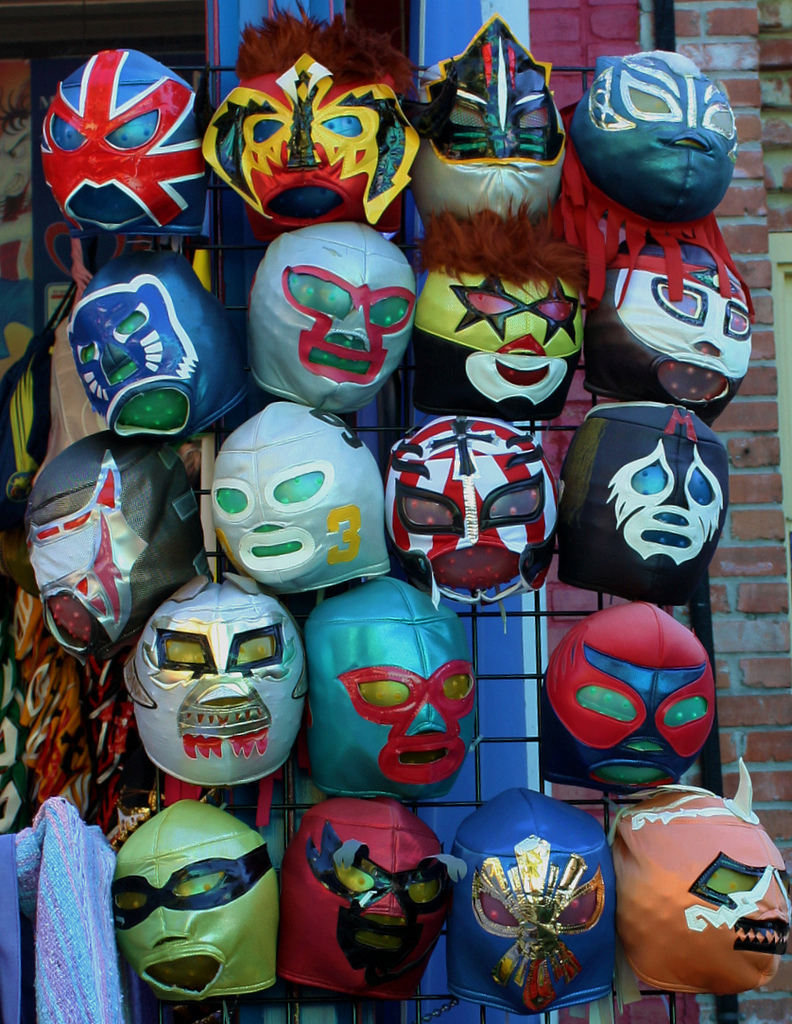 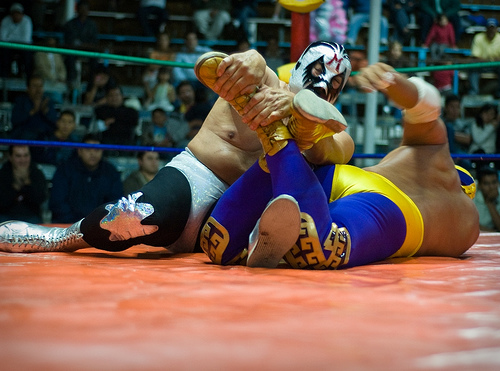 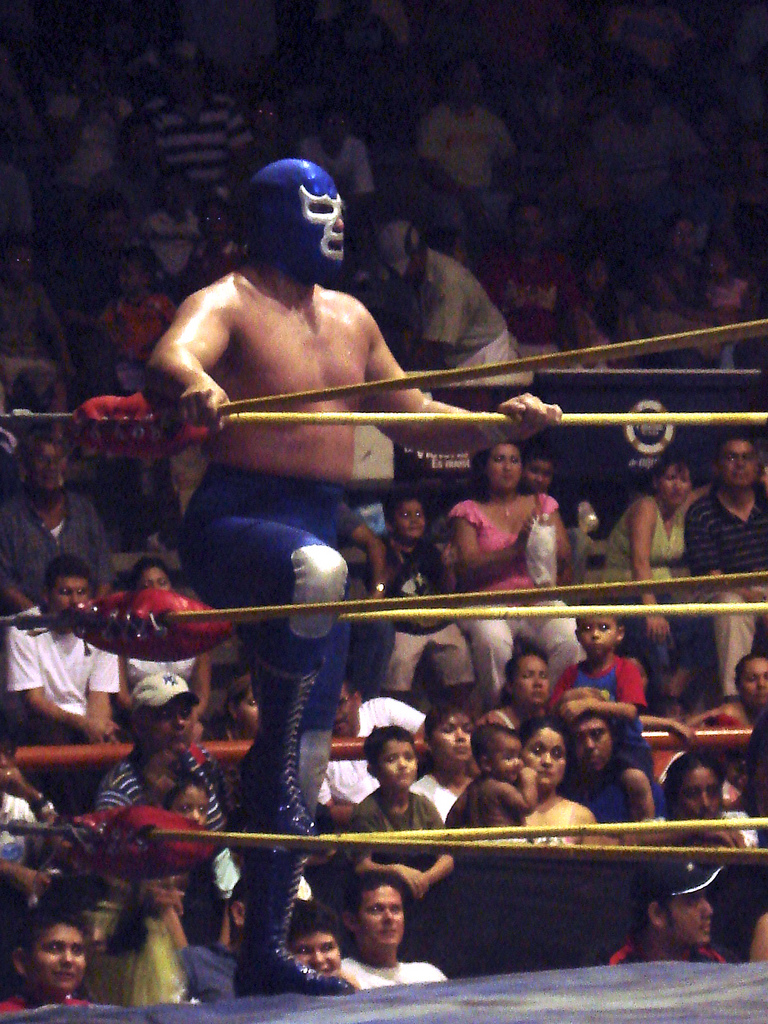