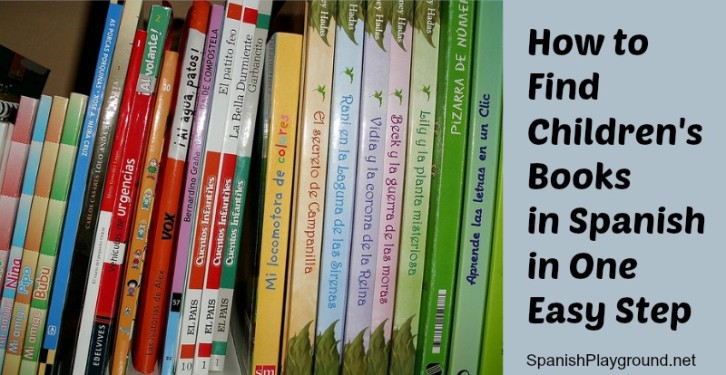 Finding quality children’s books in Spanish is a challenge. Searching online stores can be frustrating because often the books are out of stock, very expensive or translations of English stories. Over the years, I have found that the easiest way to find Spanish language books is to search online stores by publisher.

Check out our Spanish Books for Kids Resource Page for reviews and activities for favorite books.

Major Spanish-language publishers have titles available on web sites like Amazon, Better World Books and Barnes & Noble. These publishers are a reliable source of quality books in Spanish. Many of the books will be Spanish language originals, although these publishers also offer translations.

Below are six Spanish language publishing houses that I turn to again and again to find quality children’s books in Spanish. They all have a variety of titles available. I will mention a few books that I have used, but browse the collections to find what is most useful to you. The selection from a publisher, even within a series, can vary greatly in terms of price and availability, so be sure to read the details. Of course, there are many other publishers. If you have favorite Spanish picture books at home, trying searching for other titles by the same publisher.

Publishers of Children’s Books in Spanish

Combel is a very large publisher from Spain and searching Combel will return many results. Among their titles, they have a series of leveled readers of traditional stories. The books below, El patito feo and El pastor mentiroso, are representative, but there are many more titles in this series. Some of them include audio CDs of the stories.

The other titles below are part of a series called Zoo. I have used those books in Spanish with my preschoolers. 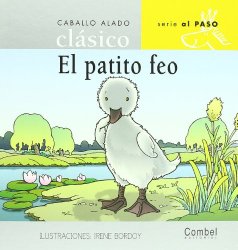 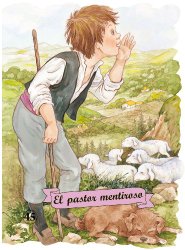 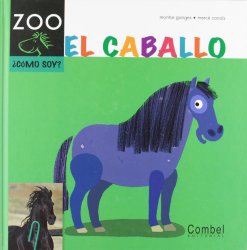 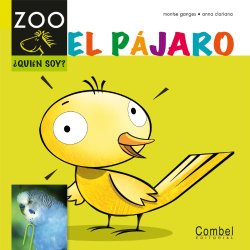 Alfaguara is a Spanish-language publishing house that serves markets in Latin America, Spain and the United States. It was part of Santillana, which was acquired by the Spanish conglomerate PRISA. Recently, PRISA sold Santillana’s trade operations to Penguin Random House. You can find children’s books in Spanish by searching Alfaguara Infantil. 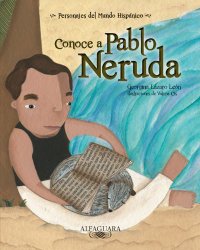 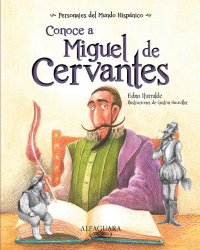 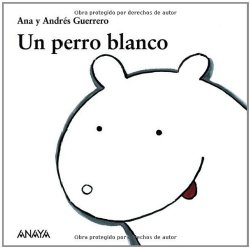 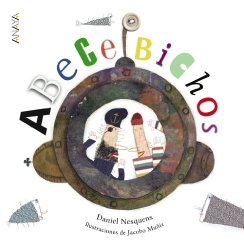 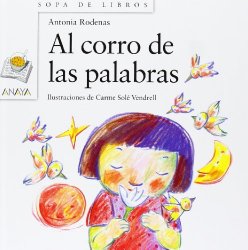 Kalandraka has a series of picture books in Spanish called De la cuna a la luna that is perfect for the littlest Spanish learners. They also publish the translations of many well-known English titles. Search Kalandraka to find these titles and other children’s books in Spanish. 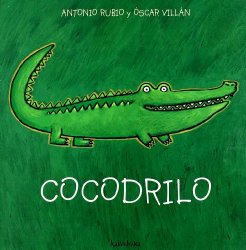 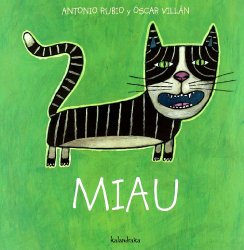 Suseta publishes many fairy tales, fables and other books in Spanish. They also publish board books, collections of jokes and non-fiction titles for kids.

Many of Corimbo’s titles are translations from other languages, but they have lots of wonderful literature for children learning Spanish.